It took a while but I have loved doing it.

Well after the last quilt for charity where crafting was a grind, I started this as something that I had wanted to do for a long long time. It is a paper pieced pattern that I got off the internet. 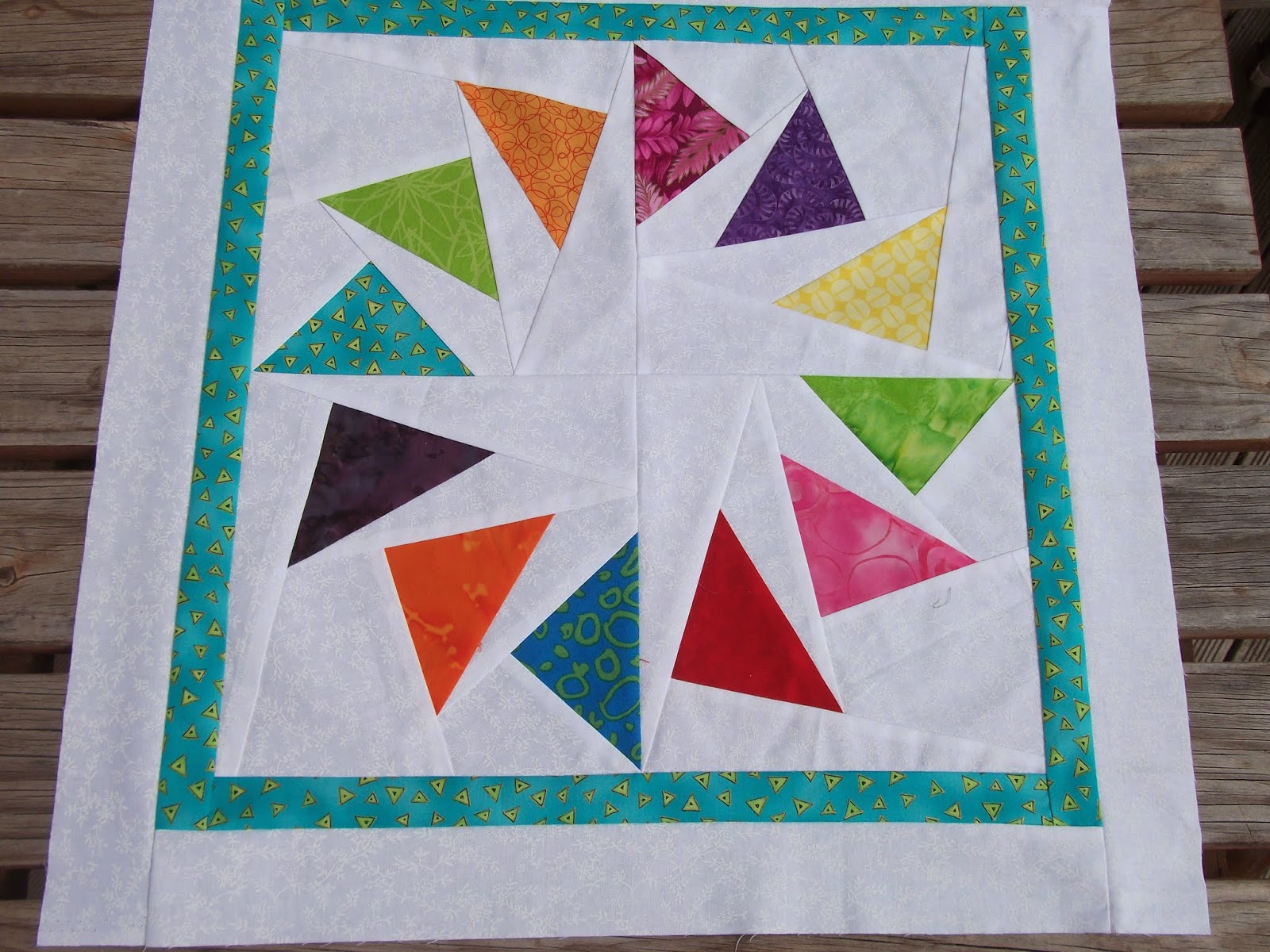 I finished the piecing last weekend 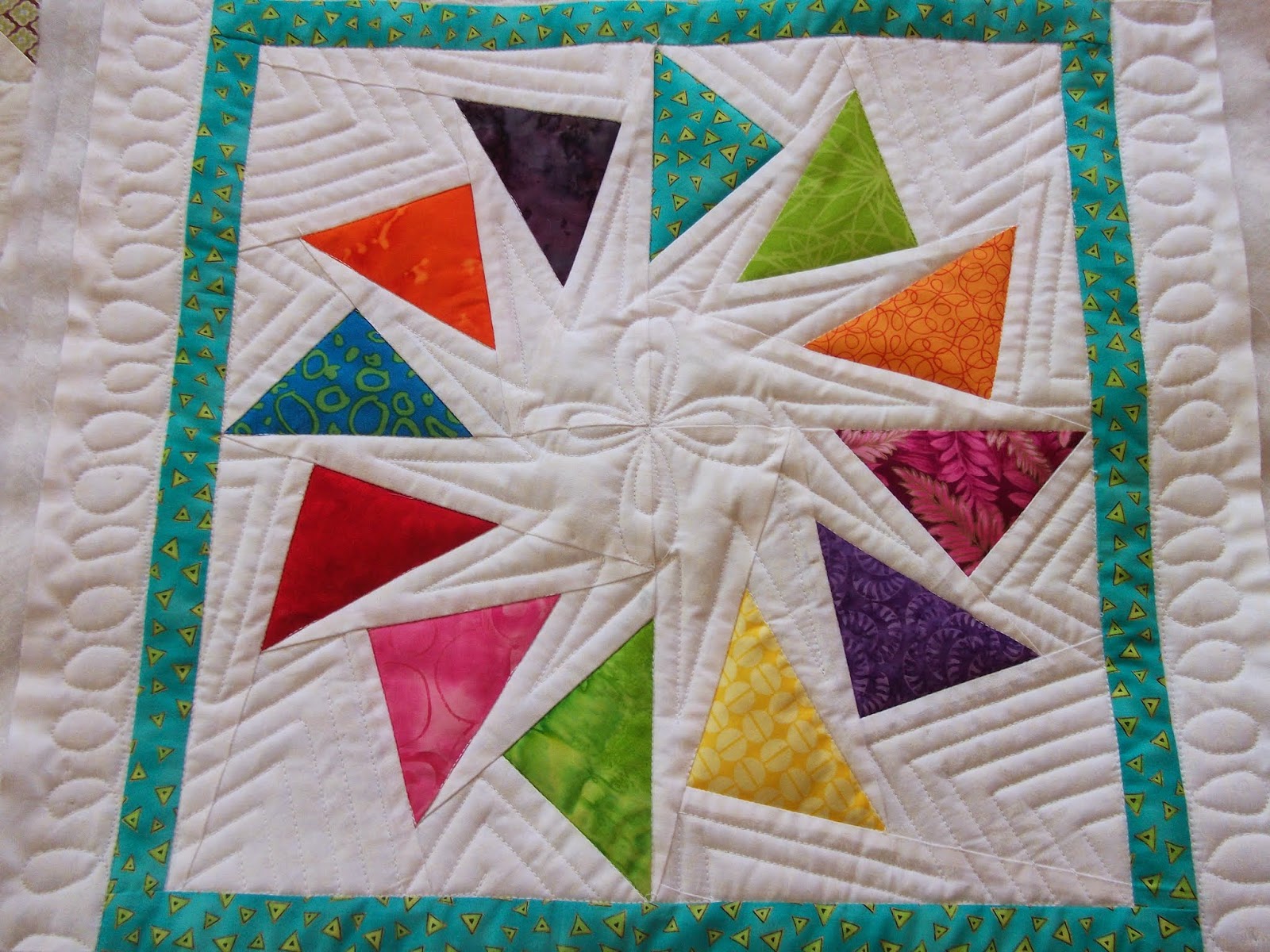 then sandwiched it together and started quilting. I completed a little bit every night. 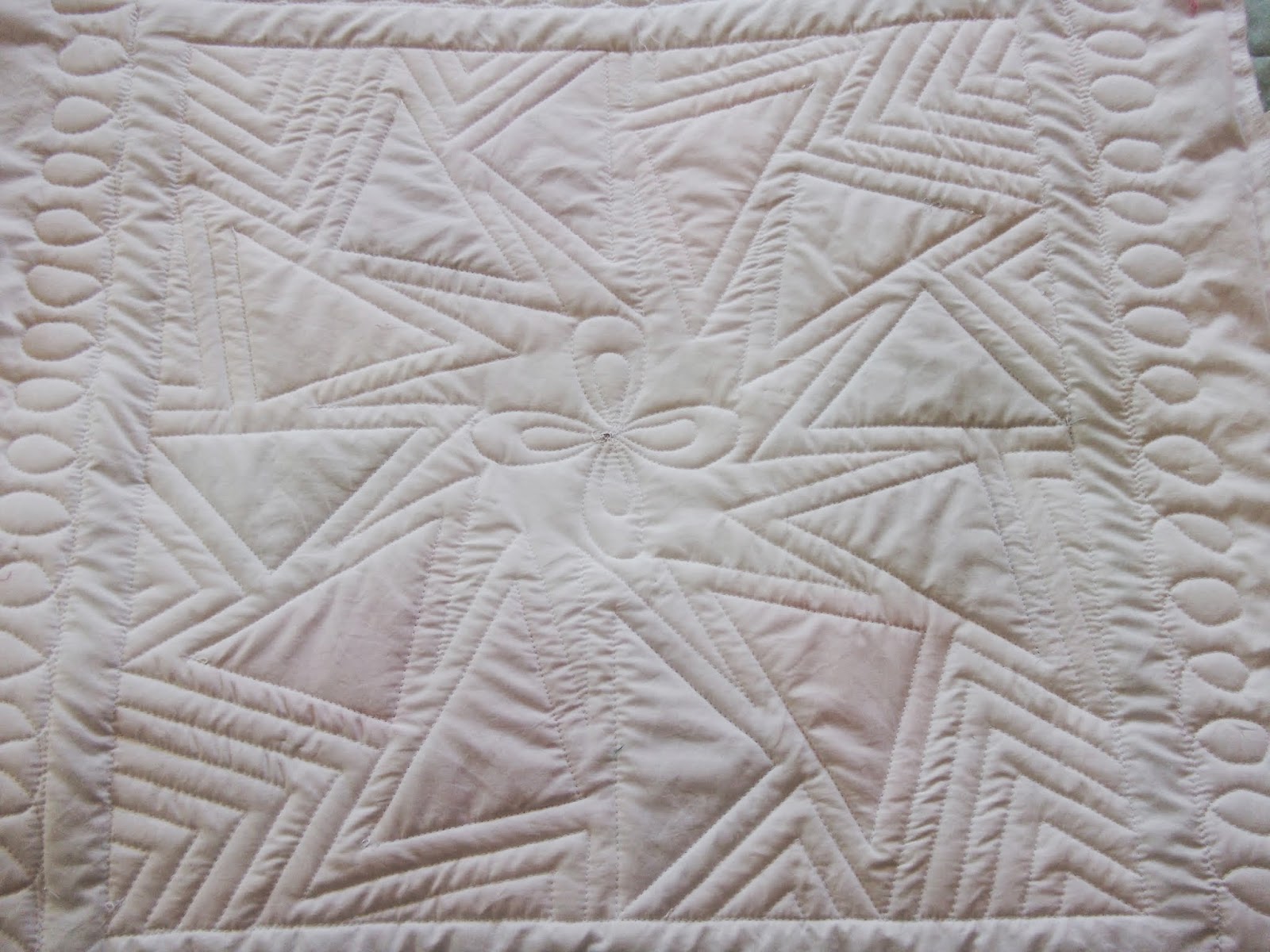 Finally finishing the quilting today. I am really thrilled with the pattern. I tried using loops around the edge for the first time and quilted a lot more closely than I normally do. 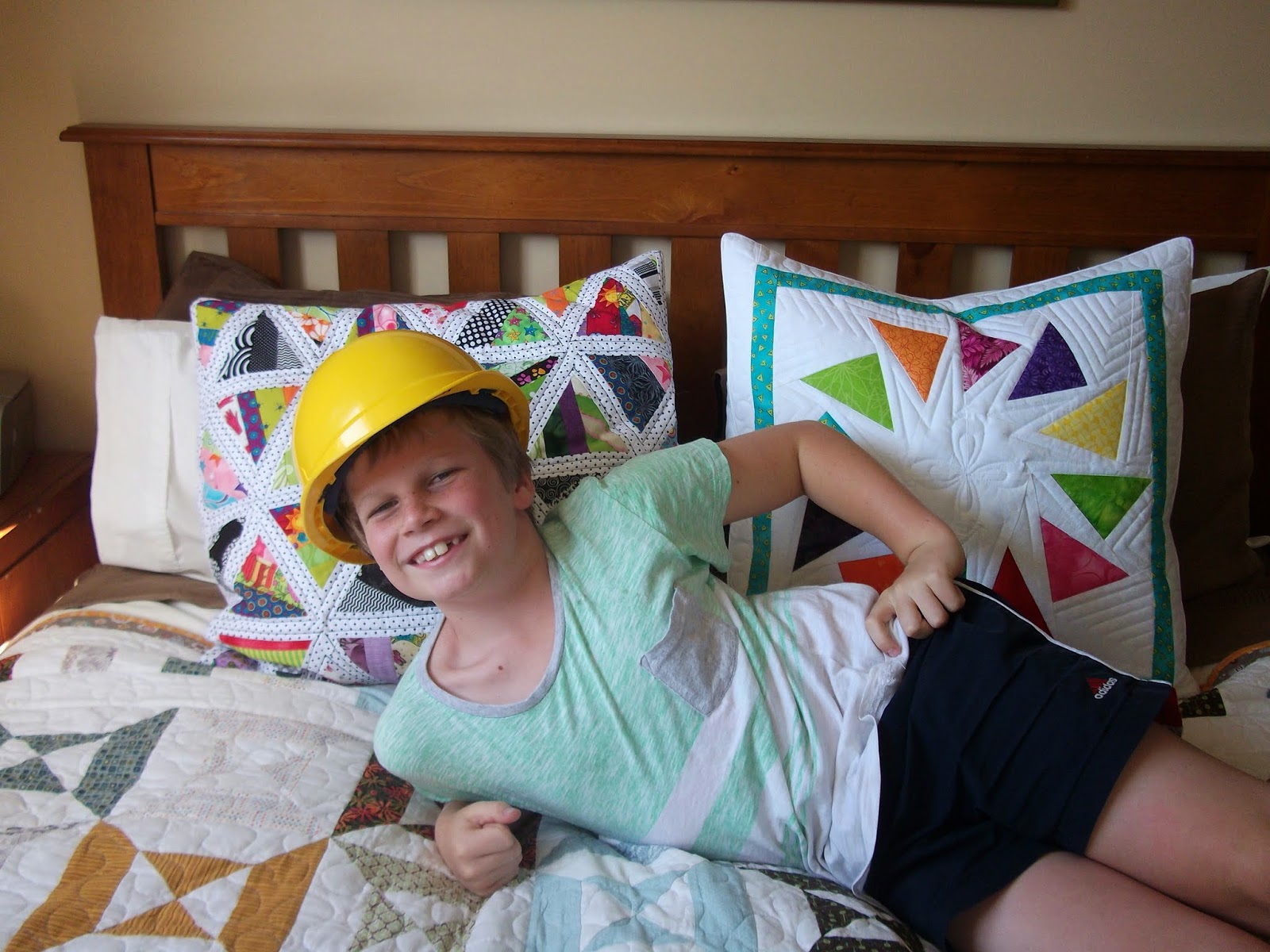 Trying to take a photo of it finished and on the bed when a slightly hyped up boy (typical of a Friday after school) jumps in the photo. It had been book week this week at school which ended in a character parade. Eli went as Goldilocks (he has a wig he bought two years ago that is attached to a hat and plaited as two pigtails) and won the prize for the best costume in his class. It takes a confident boy to carry that off!!!! 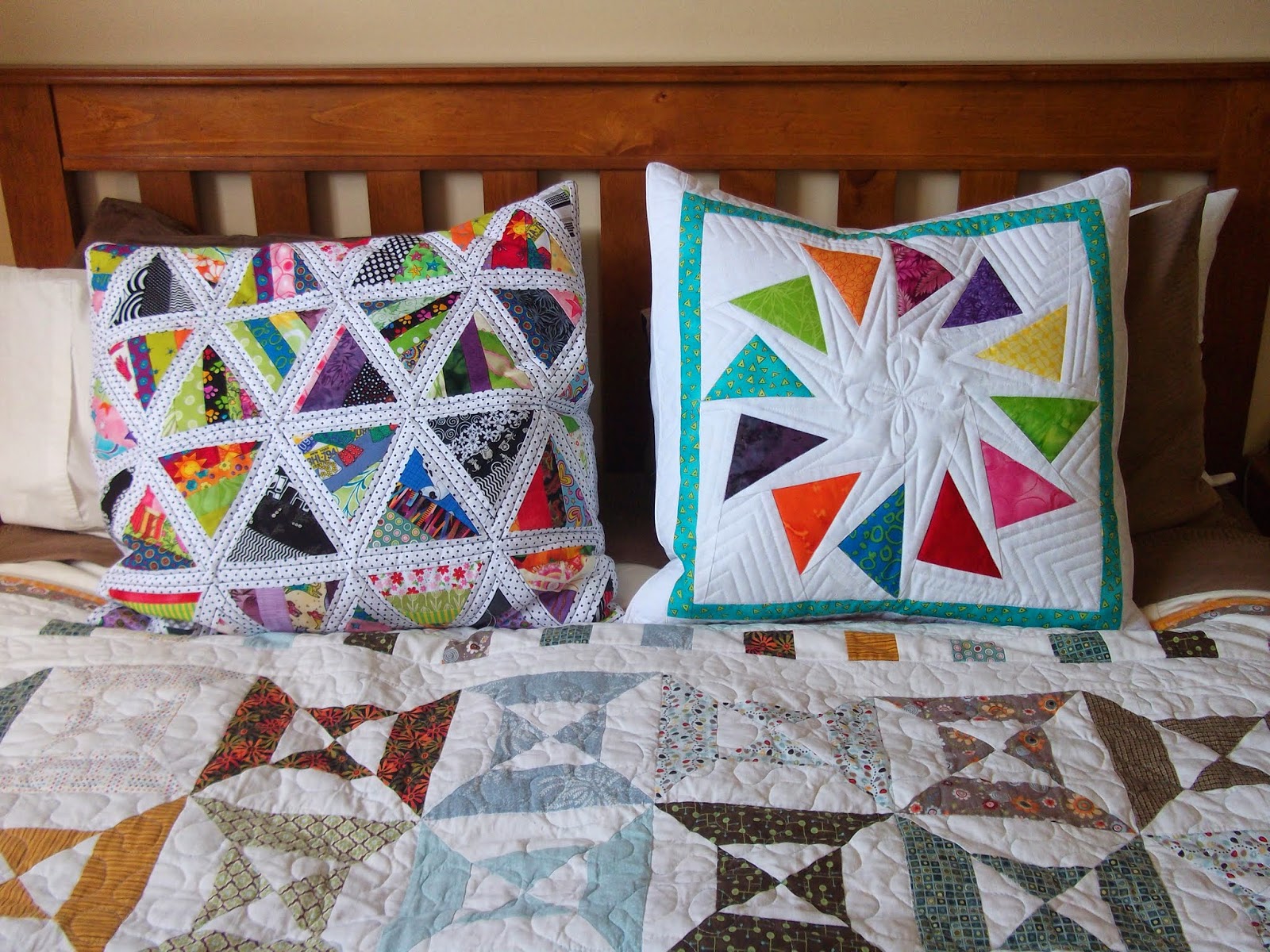 Instead of using a zip closing in the back I used domes so that it is easy on and off and easy to wash.
I link to these places. 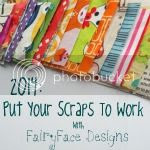 Thanks so much for stopping by. I love that you took time out to comment on my blog.